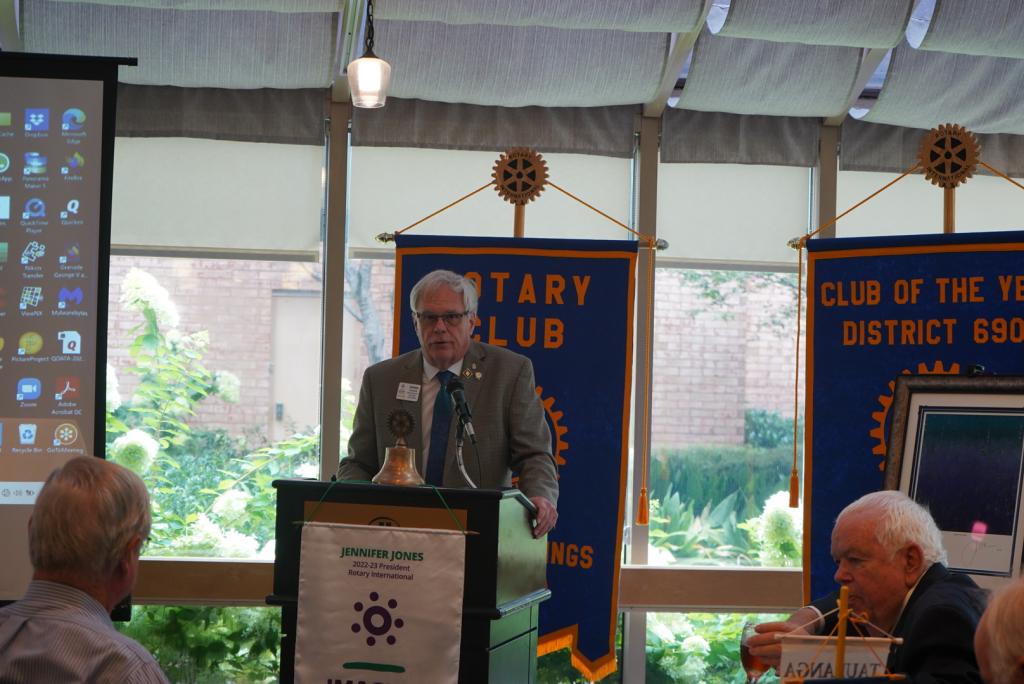 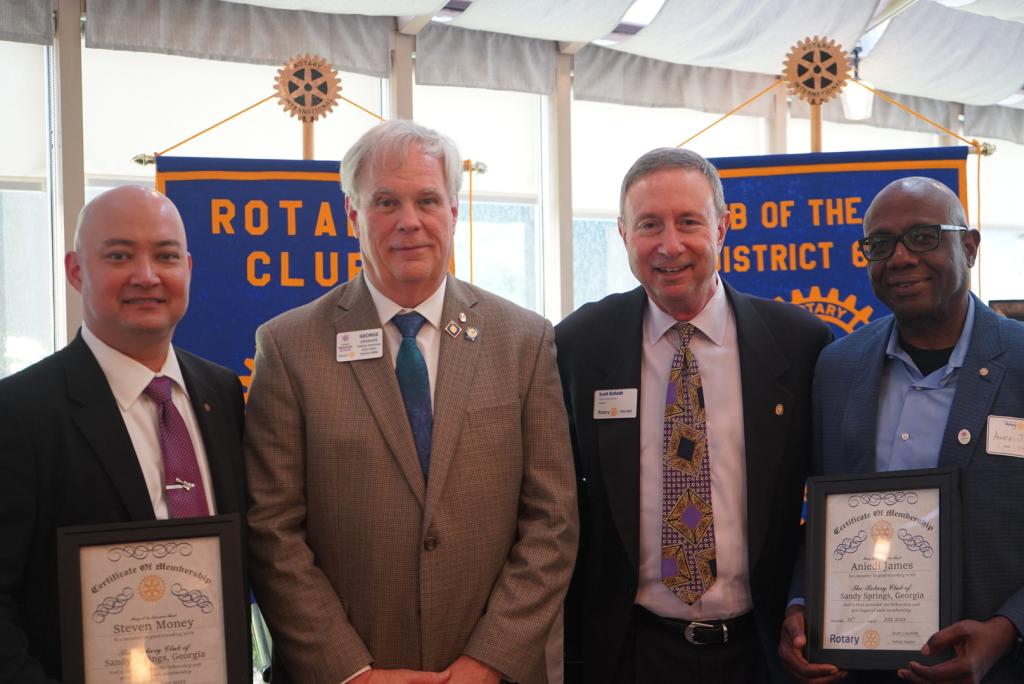 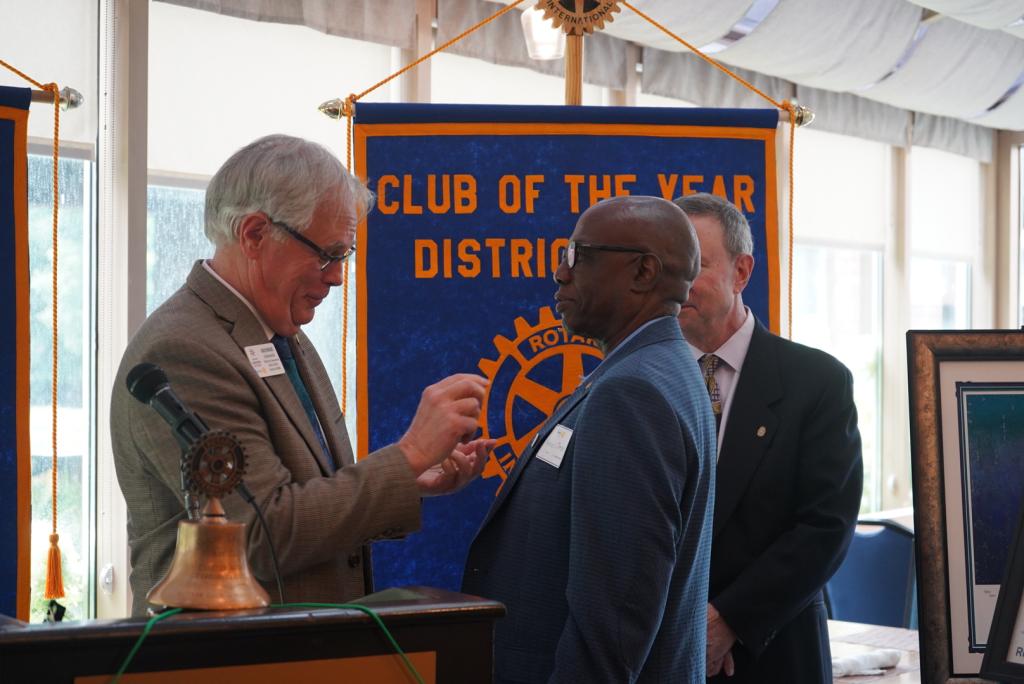 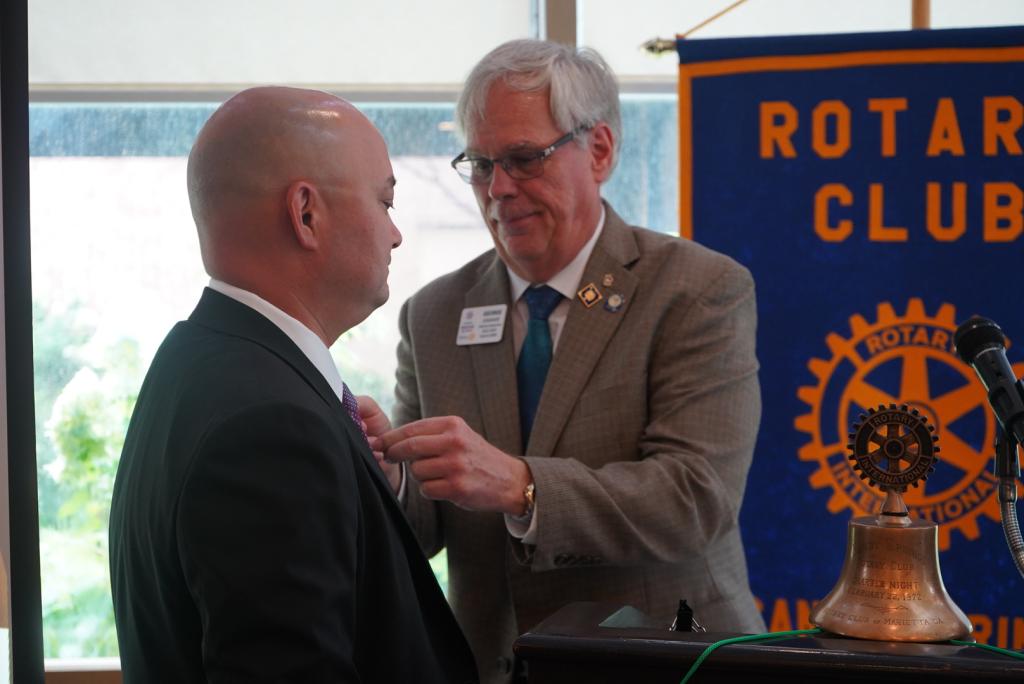 On July 25th, the Sandy Springs Rotary Club had the pleasure of hosting District Governor George Granade. DG George shared all of his goals for District 6900 for the new Rotary year.

D.G. George began his Rotary journey in August 2003 with the Rotary Club of Griffin. As a member of that club, he served as president for the Rotary year 2012-2013. Before serving as president, George served on the club’s board and as chairman of several different club committees over the years. He is a Paul Harris Fellow, Paul Harris Society member, Major Donor and a Hue Thomas Fellow. On the district level, George served six years on the Georgia Rotary Districts’ Character Education Program, with four of those years as secretary. He has served as an Assistant Governor and he is a graduate of Rotary Leadership Institute and has completed three graduate courses