The Rotary Club of Sandy Springs was chartered on January 13, 1972. Our membership consists of men and women who are representative of the broad base of business, professional, and community activities in our community - the City of Sandy Springs. We are in our 49th year!

Members of the Rotary Club of Sandy Springs strongly support the Rotary Foundation. The Club has been a 100% Paul Harris Club several times and is an EREY Club. Members are also Major Donors, Bequest Society members and Benefactors. In addition, there are many Will Watt, Hue Thomas, and Kendall Weisiger Fellows who have given financial support to the Georgia Rotary Student Program (G.R.S.P.) Endowment Fund.

In May 2016, the Club received the prestigious 2015-16 “Significant Achievement Award” from Rotary International during the International Conference in South Korea for its “Rotary Has Heart” Senior Prom Project. 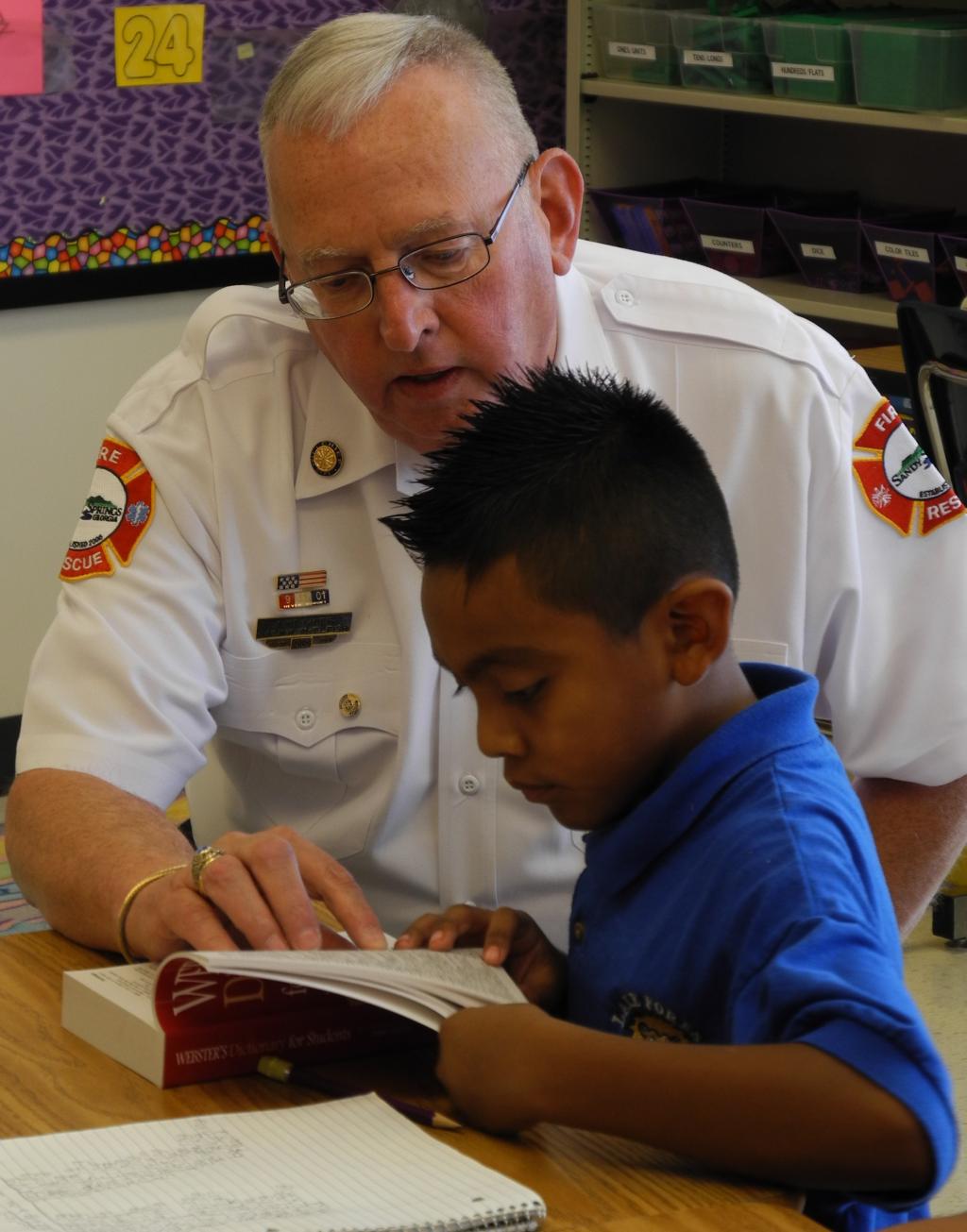 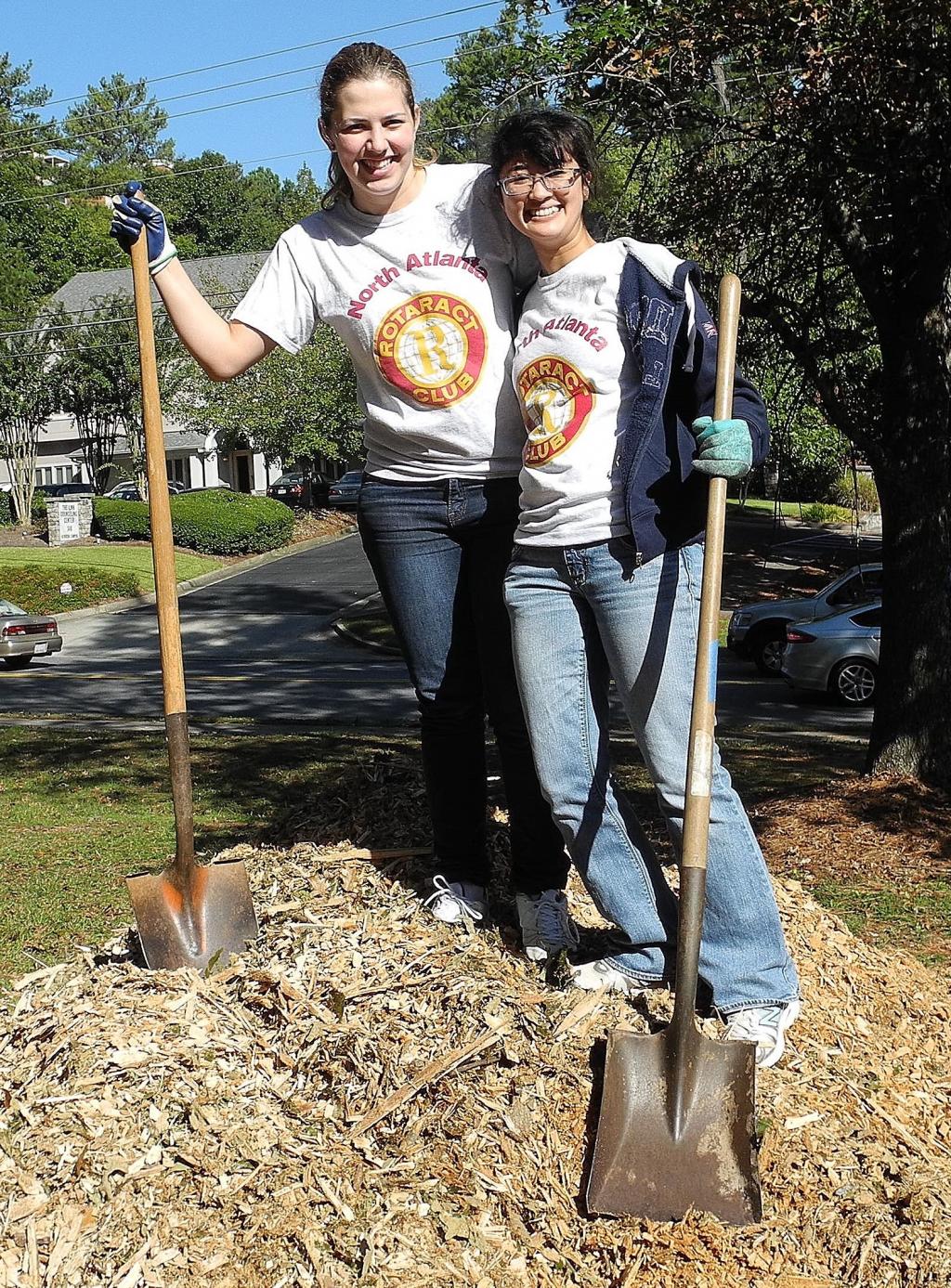 The Club is active in a number of programs and partnerships supporting the Sandy Springs and North Fulton Communities, including: 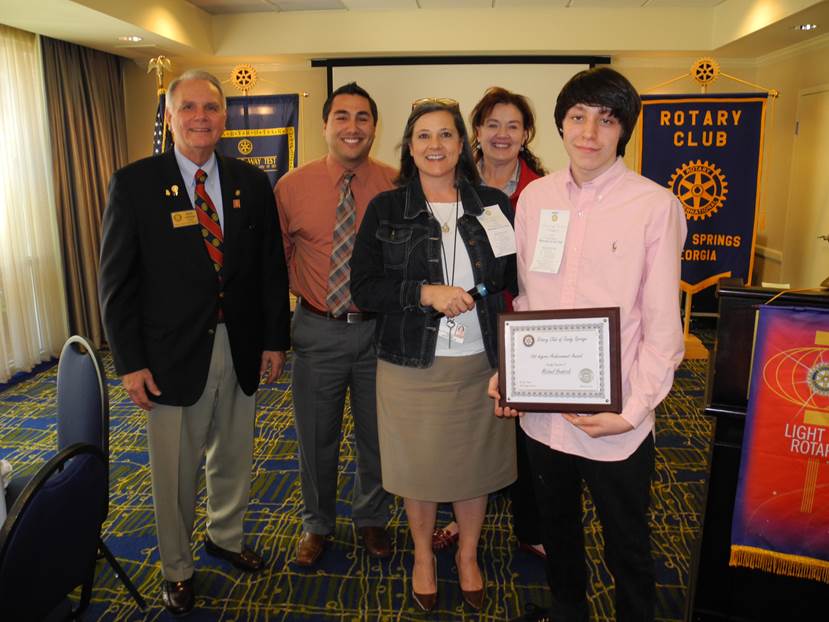 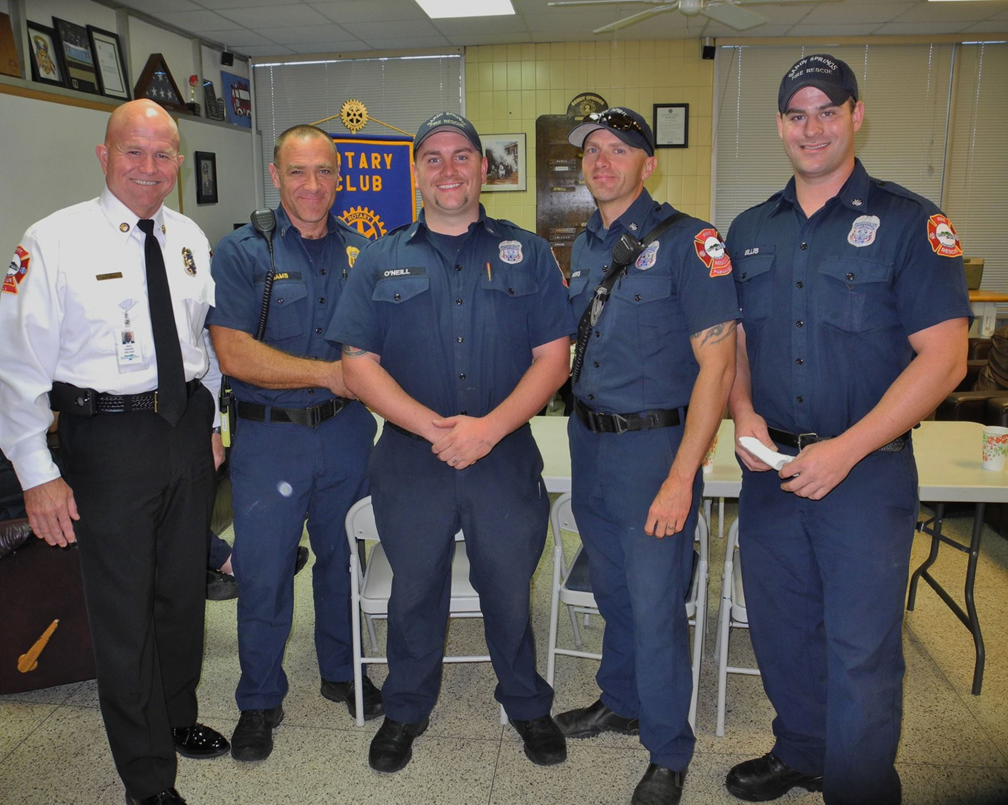 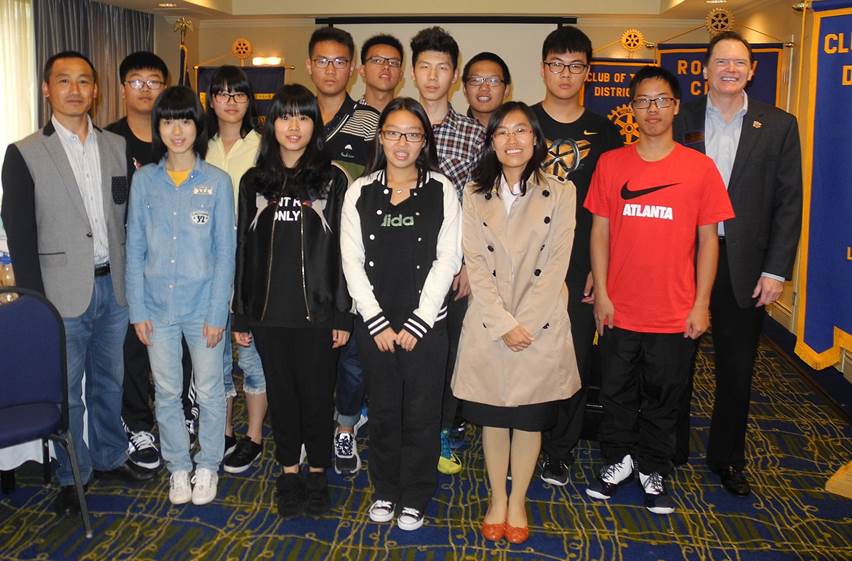 The Rotary Club of Sandy Springs is involved in International Service Projects. In past years, the Club has initiated over forty different service projects covering four continents and the Caribbean. The Club’s prior seven-year, multi-layered relationship with the Cornwall Regional Hospital in Montego Bay, Jamaica received District 6900’s Best New or Ongoing Project. The Club has sponsored a number of Rotary International’s Ambassadorial Scholarship Program students, allowing local students to study abroad for one year. During the 2009-2010 year, the Club nominated two young professionals who were chosen for the Group Study Exchange Team which spent a month in India. Two club members have been GSE Team leaders. 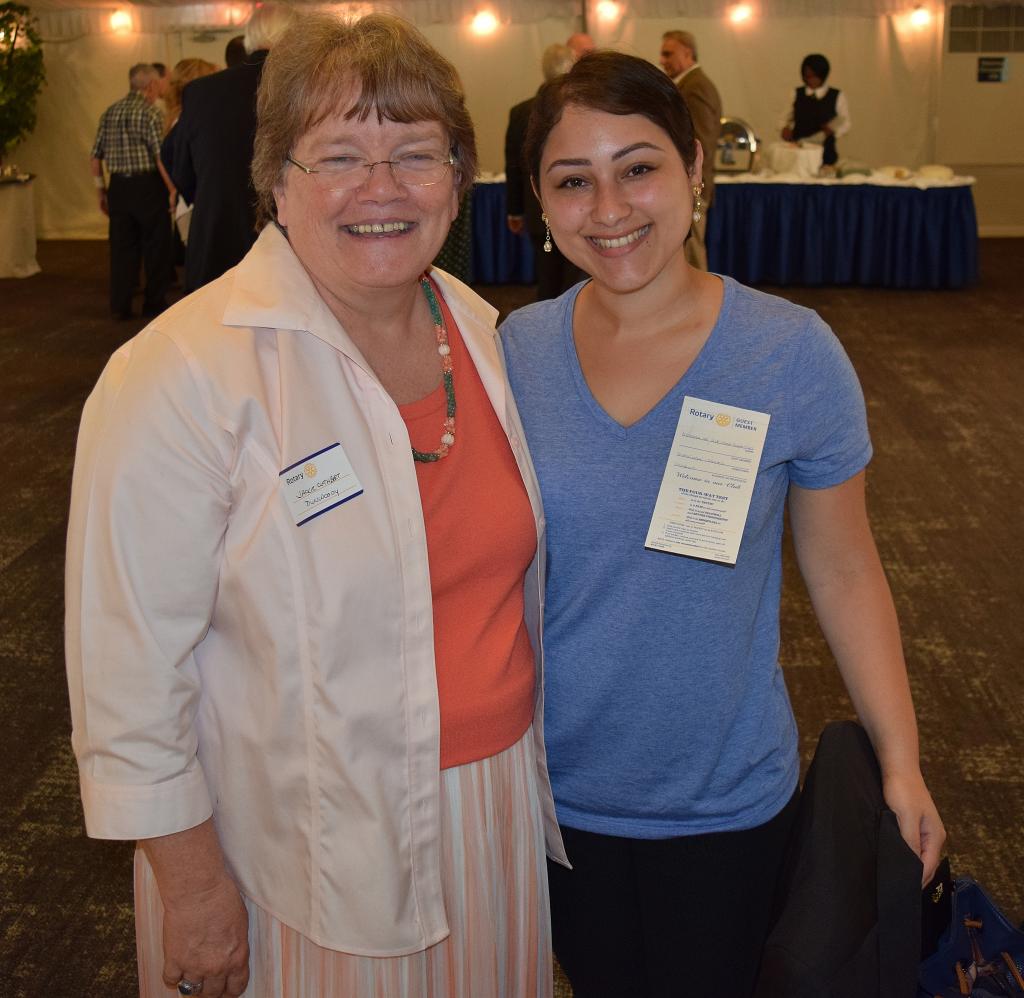 Each year, the Rotary Club of Sandy Springs participates in the Georgia Rotary Scholarship Program (GRSP), which provides a one- year college scholarship to an international student to study in Georgia.

International Projects: In 2015, a Rotary global grant application for funding to provide baseball equipment & conflict management training to youth in Cape Town, South Africa, submitted by Rotary Clubs of Constantia & Sandy Springs, was approved. In 2017-18, the Club will continue to support international projects in Puebla, Mexico initiated by the North Atlanta Rotaract Club.