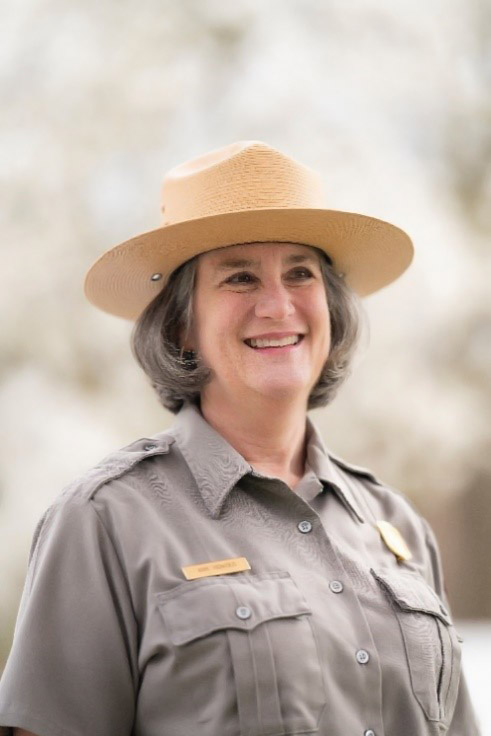 Ann Honious will be visiting the Sandy Springs Rotary Club at our next meeting on March 14th.

The National Park Service announced the selection of Ann Honious as the new superintendent of the Chattahoochee River National Recreational Area(CRNRA) in Sandy Springs, Georgia. Honious, who previously served as the park’s acting superintendent for eight months in 2020, began the permanent role on August 1, 2021.

Honious has served as the deputy superintendent for National Capital Parks – East since 2015 where she was responsible for operations and leadership for multiple park units including the Capitol Hill Parks, Anacostia Park, Frederick Douglass National Historic Site, wetlands and aquatic gardens, and other prominent landmarks. Throughout her career, Honious has worked extensively with partners and local communities to enhance stewardship and connections to parks.