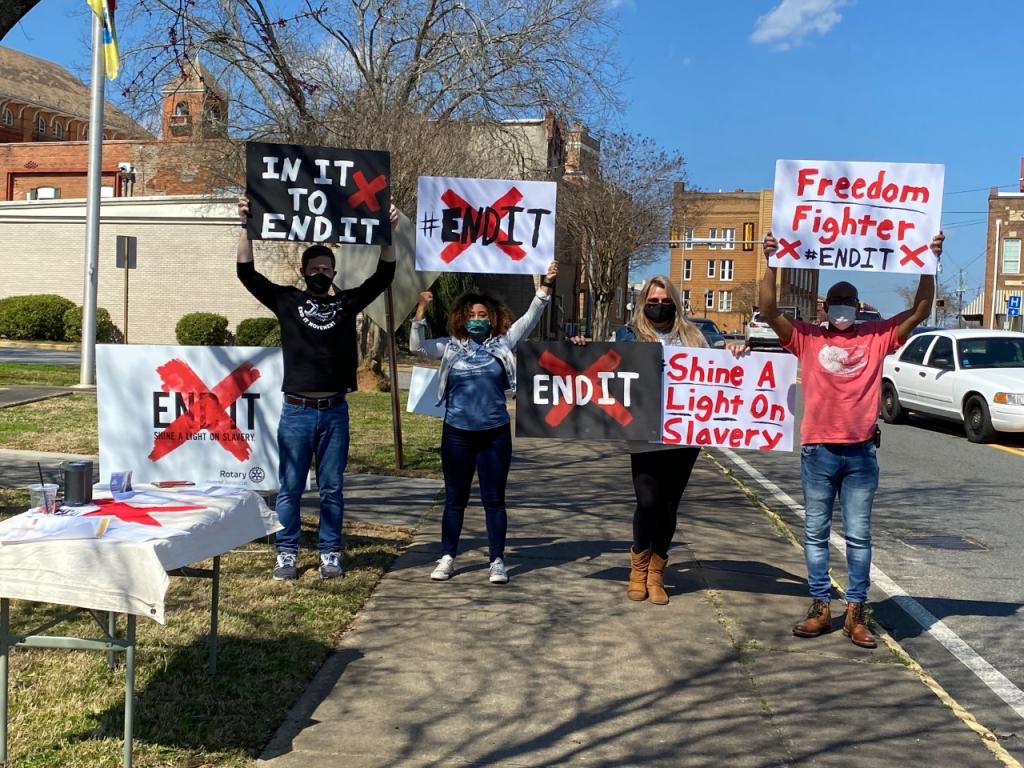 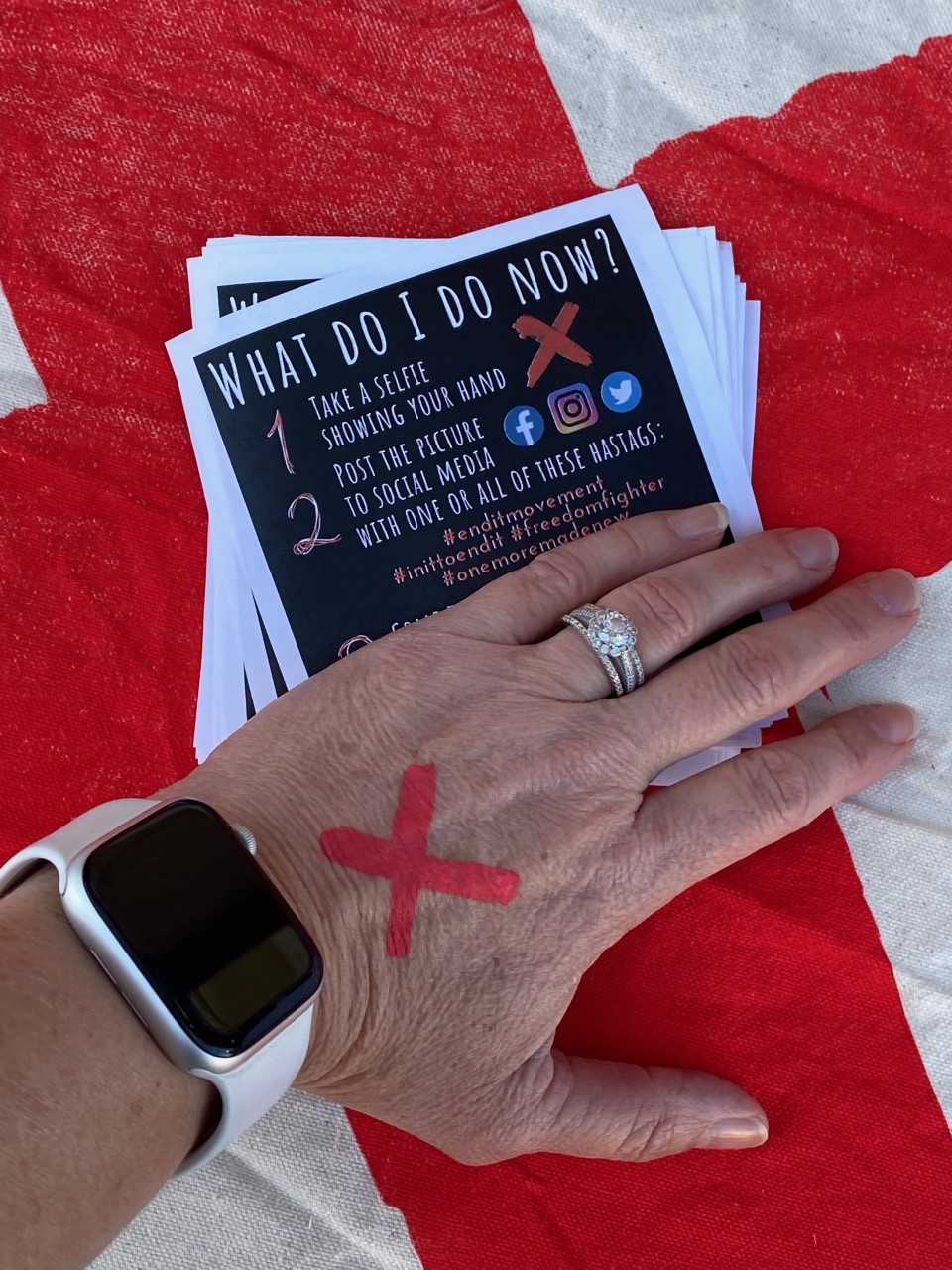 The Rotary Club of Americus used the week of February 22-16 to address the issue of human trafficking and modern-day slavery through awareness and education. The club used social media daily with facts about the End It Now movement and human trafficking industry, beginning with a video interview with the global chair of the Rotary Action Group Against Slavery. We want to thank Dave McCleary for taking time out of his schedule to talk with Drew Anderson, Pastor of Sumter Chapel and point of contact for End It Now in the Sumter County community. You can watch the conversation from here.

With human trafficking tapped as the fastest-growing criminal industry in the world, generating more than $150 billion US dollars each year, the need for awareness in our own neighborhoods has become paramount and is an issue that the Americus club, along with local law enforcement, the Social Exchange, and several local churches are working to address. Several local Rotarians held a youth event on Wednesday, February 24, to address the issue, ensure teenagers knew signs to look for, and educational awareness of indicators so that they don’t fall victim. The presentation “Don’t Be A Stranger” was led by Colonel Eric Bryant, Sumter County Sheriff and Americus Rotarian, who talked to the over 50 in attendance.

Thursday, February 25, was “Shine a Light on Slavery Day,” and several pop-up awareness and resource booths were located around Americus. Rotary sponsored the signs that were posted around town and volunteered, along with community members, at each table, which were set-up at Cafe Campesino Coffeehouse, Gyro City Mediterranean Grill, The 1800 Mexican Restaurant, Georgia Southwestern State University, and the Americus Police Department and Public Safety Building in a Stand Against Slavery. Those passing by picked up the materials, marked their hand with a red “X” and posted pictures to social media with hashtags #enditmovement, #inittoendit”, and #freedomfighter. The story of change is written in action and the Rotary Club of Americus is working with our local partners to End It Now!