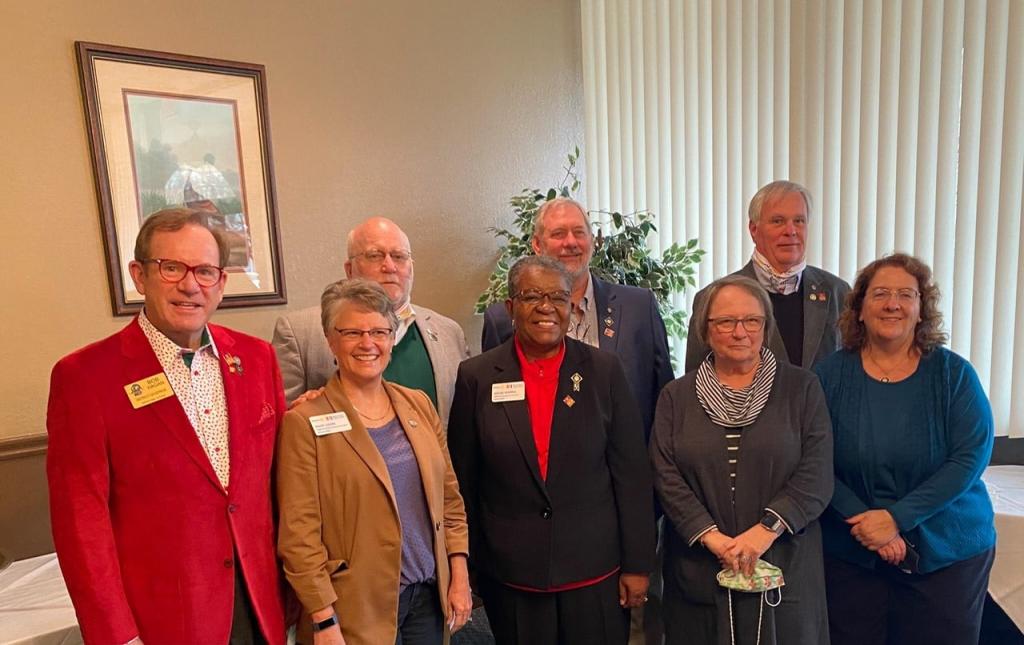 From Fulton County to Thomasville covering one third of the state, the 71 Rotary Clubs in Rotary District 6900 with nearly 4,300 members will be represented by Thomasville’s own Andre’ Marria when she assumes the title of District Governor for the Rotary year 2023-2024.

Editor's Note: In 2017, Andre' was featured in the District Newsletter as one of our Rotary People of Action. You can view that story to learn more about our future District Governor.